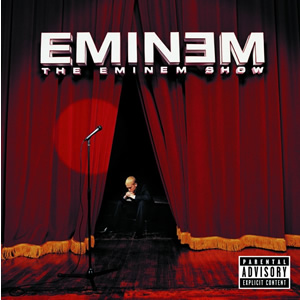 “If you ain’t got nothing nice to say, then don’t say nuthin”

The last song on the Eminem Show album sees EM at the height of his career. He’d blown up after his single, Stan, a couple years earlier, but on this album he became not only a superstar (Without me) but a Top 5 MC (Squaredance, My Dad’s gone crazy)

Dre on the high hat.

From The Eminem Show, released through Shady Records, 2002.

LCD Soundsystem Interview in Toronto - This is Happening