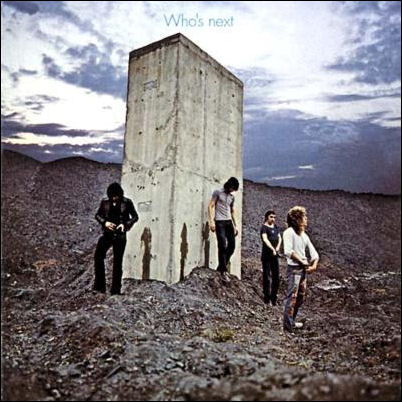 A special 50th celebratory post from The Legends of Classic Rocks’ Jeff Woods!

Thanks Jeff, I love this.

Every legendary A-list rock band has staged some kind of revolution in song. None, however, would offer up a battle cry greater than the one that came in 1971. Peter Townshend has said of this eight and half minute rock epic, the closing track from the Who’s most loved album  ‘Who’s Next’, “It is not precisely a song that decries revolution – it suggests that we will indeed fight in the streets – but that revolution, like all action can have results we cannot predict. Don’t expect to see what you expect to see. Expect nothing and you might gain everything. The song was meant to let politicians and revolutionaries alike know that what lay in the centre of my life was not for sale, and could not be co-opted into any obvious cause.  From when I wrote it in 1971, through to 1985, there was a transition in me from refusal to be co-opted by activists, to a refusal to be judged by people I found jaded and compliant in Thatcher’s Britain.” Credit where credit is due – Roger Daltrey is the one responsible for the climax – belting out rock’s ultimate scream, with aftershocks courtesy the maddest madman ever to sit behind the kit, the one and only Keith Moon.

From Who’s Next, released through Decca/ MCA Records in 1971.