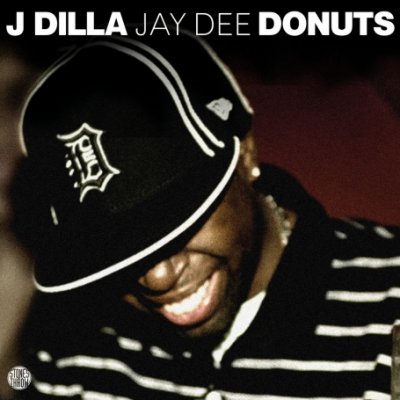 It was the 7th anniversary of J Dilla’s passing on Feb. 10th this year, and Stones Throw are re-releasing the Donuts album as a box set of 7″ singles. Pitchfork (I know I’m mentioning them again) did a great review (10!!) of the release and Nate Patrin pinpointed what is always such a great part of any Dilla tune, the siren:

Even the ubiquitous siren he lifted from Mantronix feels like Dilla’s sole property now– maybe because Kurtis never thought to lay it over a mobius-strip revamp of Kool and the Gang album track “Fruitman” (“The Diff’rence”) or a tense, staggered piano loop cut from Martha Reeves’ mid 70s post-Motown solo debut (“Thunder”).

The siren is all over the Donuts album and like Nate says, it’s his now.

Side Note: Armand Van Helden used it first back in 2000, but Dilla used it best.

From Donuts, released through Stones Throw Records, 2006 and re-released on 7″ Vinyl, 2013