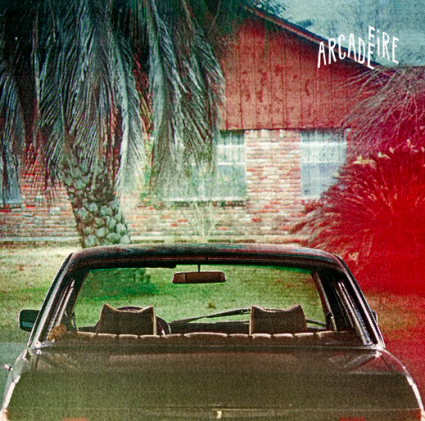 I can’t stop listening to this album. I finally settled on this track to write a best parter on because it has great strings AND a big guitar solo.

Really, this album is a masterpiece.

I could take them or leave ’em before this.

Look at the album cover and then listen to the album. They’re the same.

I think back to the Danforth Music Hall show earlier this summer and realize it was a privilege to have heard these songs then. I didn’t think they’d be this good. They played Modern Man for their encore; that’s confidence.

This record puts them up there with Radiohead. It dwarfs what came before it, I haven’t listened to MIA, LCD or Lotus in ages… even Madlib!

From The Suburbs, released through Merge/ Mercury records, 2010.