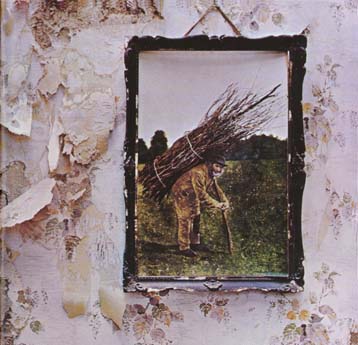 Amidst the murky, symphonic majesty of Led Zeppelin’s 1971 masterpiece, “When the Levee Breaks” is a tiny ray of sunshine: a short major-key switch, like a ray of sun beaming through the swampy Southern spirits Robert Plant et al conjure.

This isn’t just balls-out rock and roll, but art, mofos, art, clean and simple and LOUD.