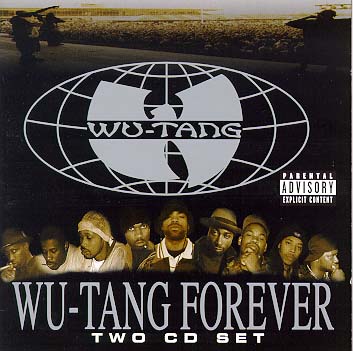 “…separate the English from the Dutch”

This one was fun because originally I was going to go with Masta Killa’s verse. It’s so measured, precise, patient. He just sticks it. But Ghostface, who comes in right after is  pure fire.  The verse is raw, and this is at the 4 min mark of a hip hop track after having 6 MC’s come before him.  The heat is still there. Sure he’s benefiting from the way the bars of the beat line up with the strings coming in late, but this can’t be denied. Also, whoever directed the video chose to show the part where RZA is playing this for Quincy Jones during Ghostface’s verse. Respect your elders.

From Wu Tang Forever, released through Loud Records in 1997.