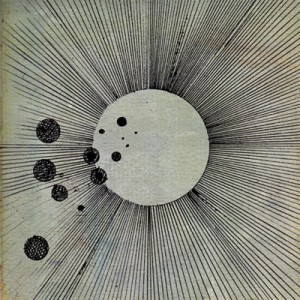 “…good to know you’re there somewhere”

Another new school track for ya. Lotus’ last album Los Angeles was gonna be tough to top, but he came at it in a diff. way. His great-aunt is Alice Coltane, who in addition to being an amazing pianist and harpist, was John Coltrane’s wife. Flylo has music waaaaayyyyy deep in there, and the same way his Great Aunt used to summon the stars of the universe with Pharaoh and the gang, Flylo has taken flight with this album as well. This one is for the history books – to capture his sound in full (an audio hieroglyph), and place it up in the stars with his ancestors.

Thom Yorke is on this track, he knows.

From Cosmogramma, released through Warp Records in 2010.